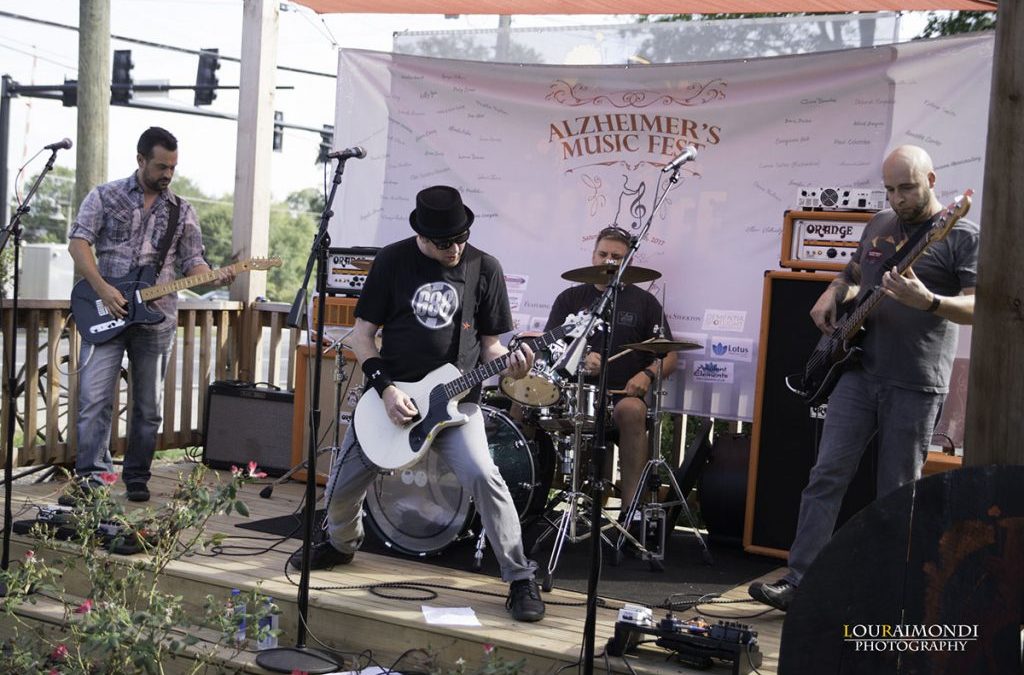 We would like to thank Atlanta Grapevine for covering our upcoming Alzheimer’s Music Fest on September 15th and MadLife Stage and Studios. You can see their article HERE. 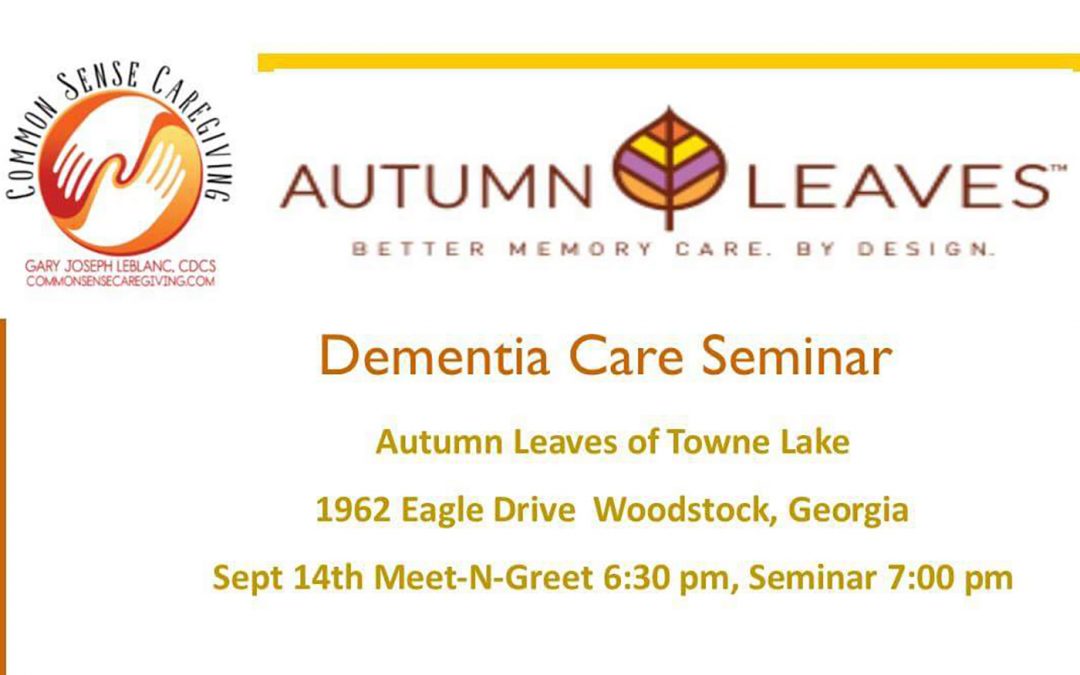 This educational event is part of the 7th annual Alzheimer’s Music Fest. Bringing dementia education to our communities. 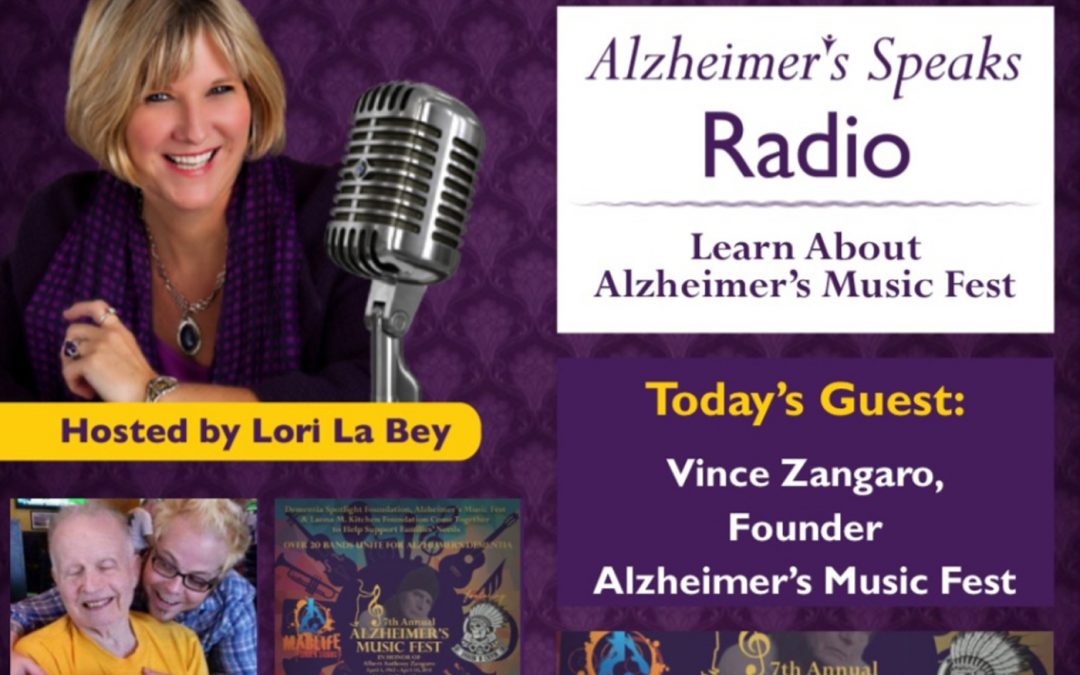 Thanks to my friend and and fellow Care-Partner, Lori La Bey for having Alzheimer’s Music Fest Partnered with Dementia Spotlight Foundation on Alzheimer’s Speaks Radio. Recognized by Oprah as “Health Hero”for 2018, by Maria Shriver as an“Architect of... 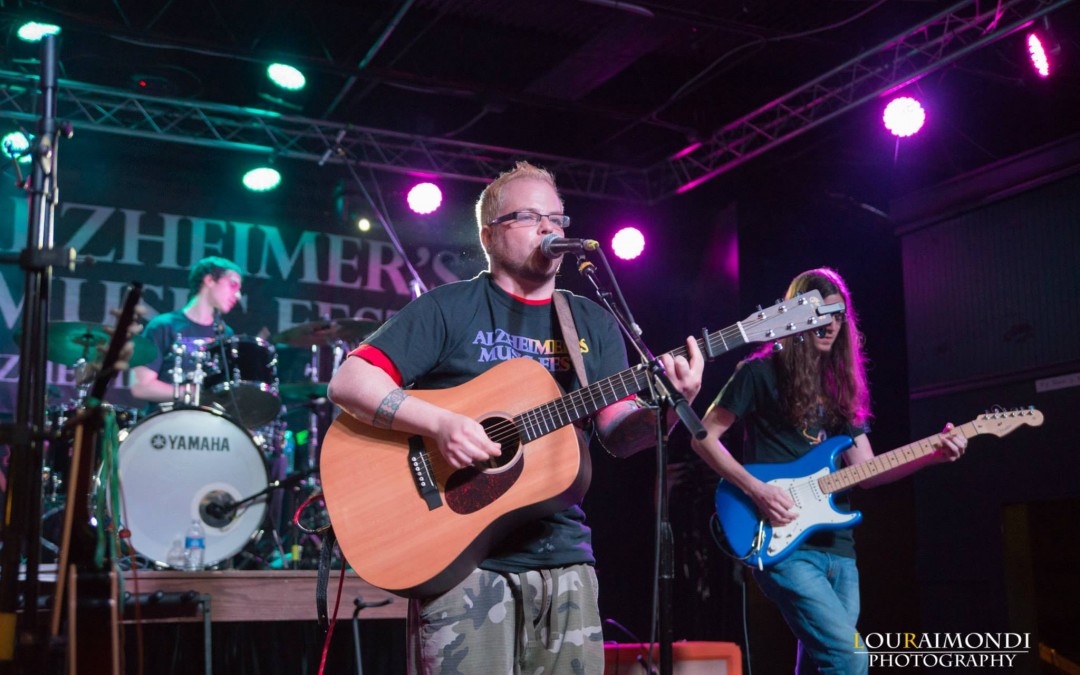 The Alzheimer’s Music Fest turns 6 this year. And founder Vince Zangaro started it because Alzheimer’s is a huge part of his life. “I’ve been a caregiver for 14 years,” he said in an interview with “City Lights” host Lois Reitzes. His dad was diagnosed with the... 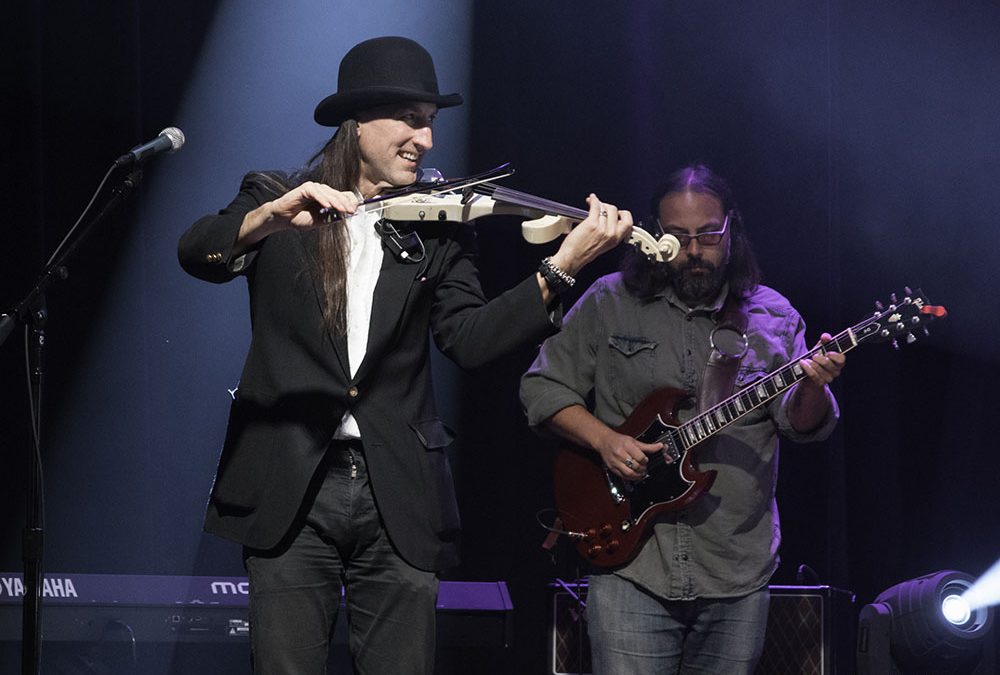 At MadLife Stage and Studios in Woodstock, with more than 20 bands on two stages. Fundraiser for Dementia Spotlight Foundation, a nonprofit that supports families affected by Alzheimer’s and dementia care for loved ones at home. General admission tickets are $25,... 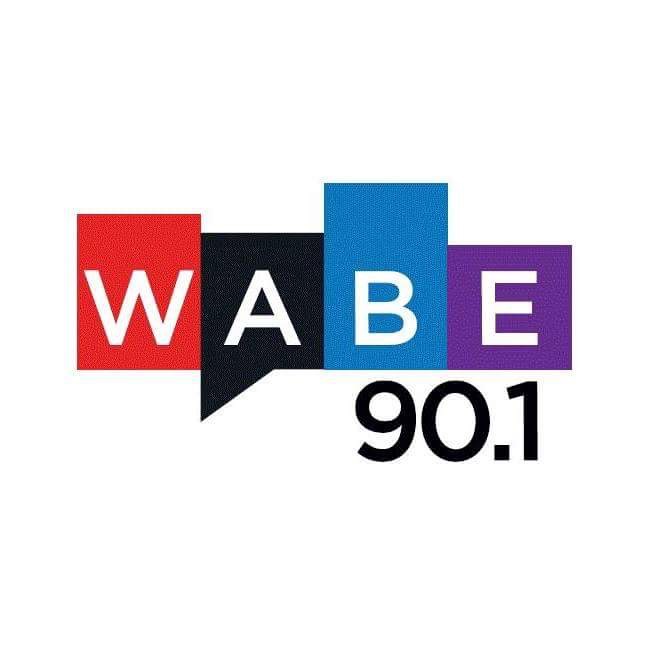 Thanks to NPR Atlanta for having Alzheimer’s Music Fest on. The segment should air around 11:25 am and then re-air at 8:25 pm. That’s at WABE 90.1 FM or at WABE.org
« Older Entries
Next Entries »